Posted on September 05, 2022 by in Teaching & Learning This post is public.

Recently I had marked some exams from my senior students and wanted to revise some key ideas using two historical sources (but this works well in any subject: English texts/poems, Geography stimulus). I wanted my students to be engaging with the texts independently but then have the option to change their ideas as we moved into pair and group discussions.

Through the use of Numbers I was able to mock-up some post-it-notes (using the coloured square shape) as well as share the instructions and articles with my students in one single file. The students then actively engaged with the text by adding annotations (in the post-it-notes), as well as highlighting passages. In addition, since my students have a combination of Macs and iPads those with iPads were able to utilise their Apple Pencils to make handwritten annotations.

The lesson worked really well as it evolved as the students' thinking developed. The use of a digital file allowed the students to adjust their ideas and make corrections, but also to have their own version for later use and revision.

If you haven't tried using Numbers as a whiteboard in class, definitely give it a go. It works really well for text annotations in History and English. Screenshot showing a source and 'post-it-notes'
Tagged in: Numbers 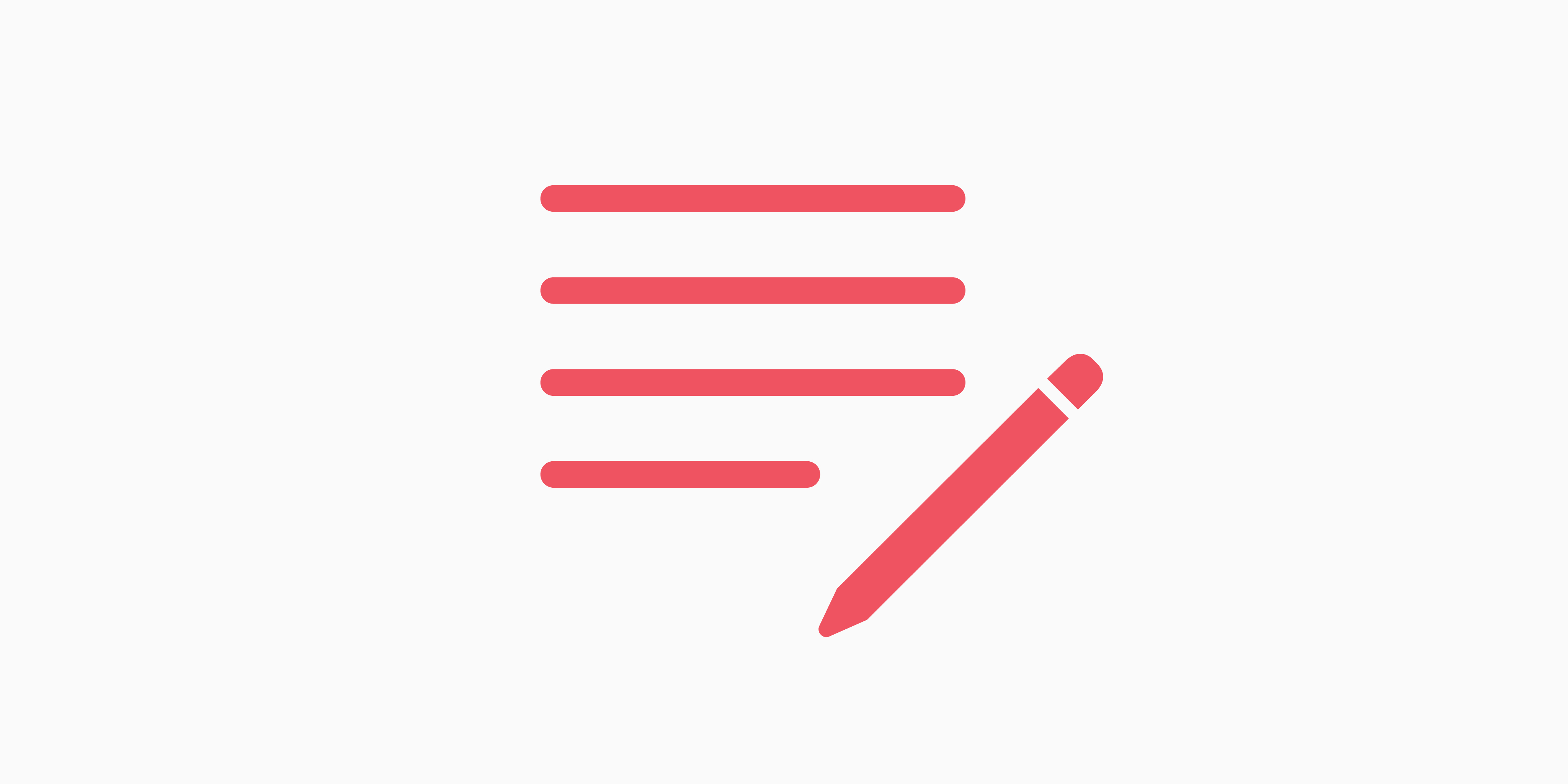 Creating "Ghosts of History" in Keynote

What I initially thought would be a quick creative activity, turned into a valuable lesson around the impor...

Using Number for Annotations, Analysis and Collaboration in Social Studies

Numbers - the infinite whiteboard of apps.

This is great Erin! I’ve never been a big spreadsheet user but Numbers has won me over. Love the white board aspect of it. It is rapidly becoming my “go to” tool. You’ve used it so impressively in this social studies example and so helpful for students with iPads to be able to annotate with Apple Pencil. Thanks for the idea!

I hope you can also post this over in the Social Studies bucket of the Community.